Other great ideas for free airline souvenirs are beverage napkins and swizzle sticks provided during cabin service. Given that the tiny little plastic glasses of pop or juice that airlines serve can be consumed in two gulps, it hardly makes sense to provide beverage napkins, yet the airlines persist. One's experience isn't really materially enhanced by having such a napkin under one's glass, and it's not requied for any hygenic purpose, so keeping a beverage napkin as a souvenir is perfectly possible. These napkins are quite easily damaged by accidental tearing, folding, or spilling of liquids, so great care has to be taken in preserving them in mint condition as souvenirs. Swizzle sticks used to stir alcoholic beverages will often feature the airline's logo and can be retained as souvenirs.

The following are some beverage napkins and swizzle sticks acquired in the 1990s and 2000s during various airline flights on different carriers.

A serviette from Air Transat, featuring the new colours and logo of the airline: 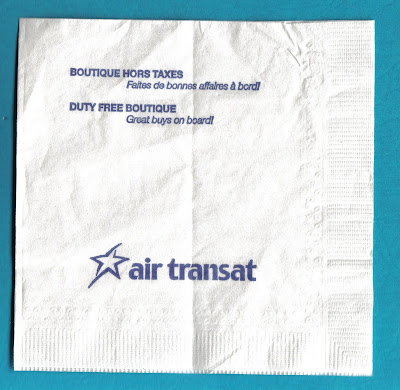 Two napkins from American Airlines: A folded dinner napkin removed from its plastic sleeve (left), and a beverage napkin (right): 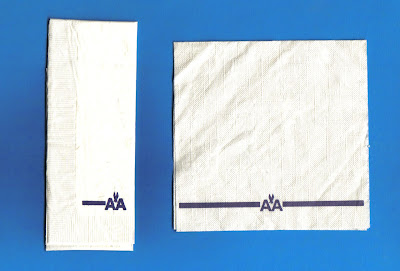 Two beverage napkins from Canadian Airlines International, acquired by Air Canada in 2001. These napkins feature the elegant 'flying goose' logo adopted by Canadian Airlines shortly before its bankruptcy and sale to Air Canada, and were acquired during a business class flight from Toronto to Honolulu, Hawaii in the late 1990s or 2000: 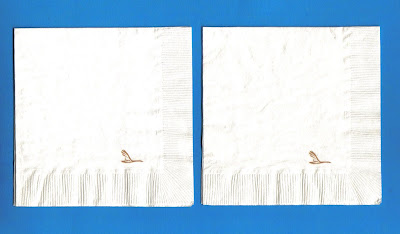 A beverage napkin from Sunwing Airlines, a low-cost charter airline based in Toronto:

A beverage napkin from US Airways during a flight from Buffalo to New York City in 2000: 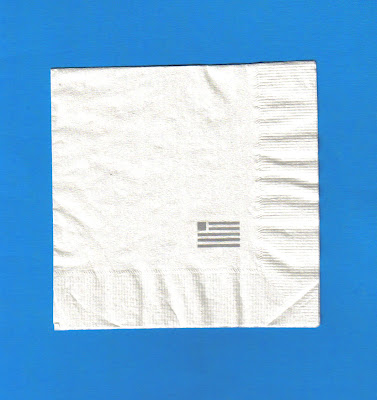 A beverage napkin acquired during an Air Canada flight from Halifax to Montreal in July 2009. Note that that Air Canada wordmark and maple leaf logo are embossed and therefore barely distinguishable. 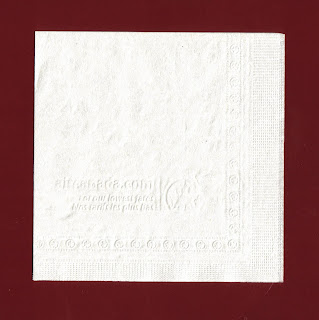 A beverage napkin acquired during a Porter Airlines flight between Ottawa and Toronto in October 2008. 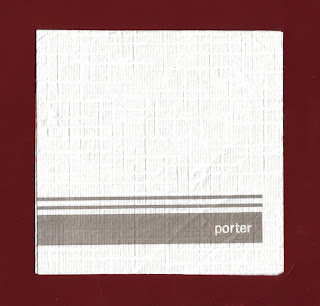 A swizzle stick from Air Canada, cleverly incorporating the airline's circular logo into the top of the stick: 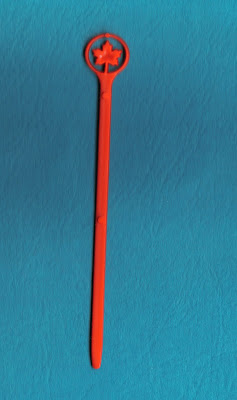 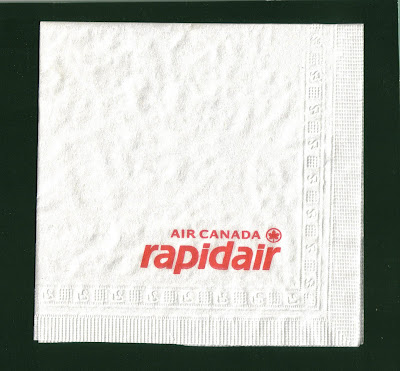 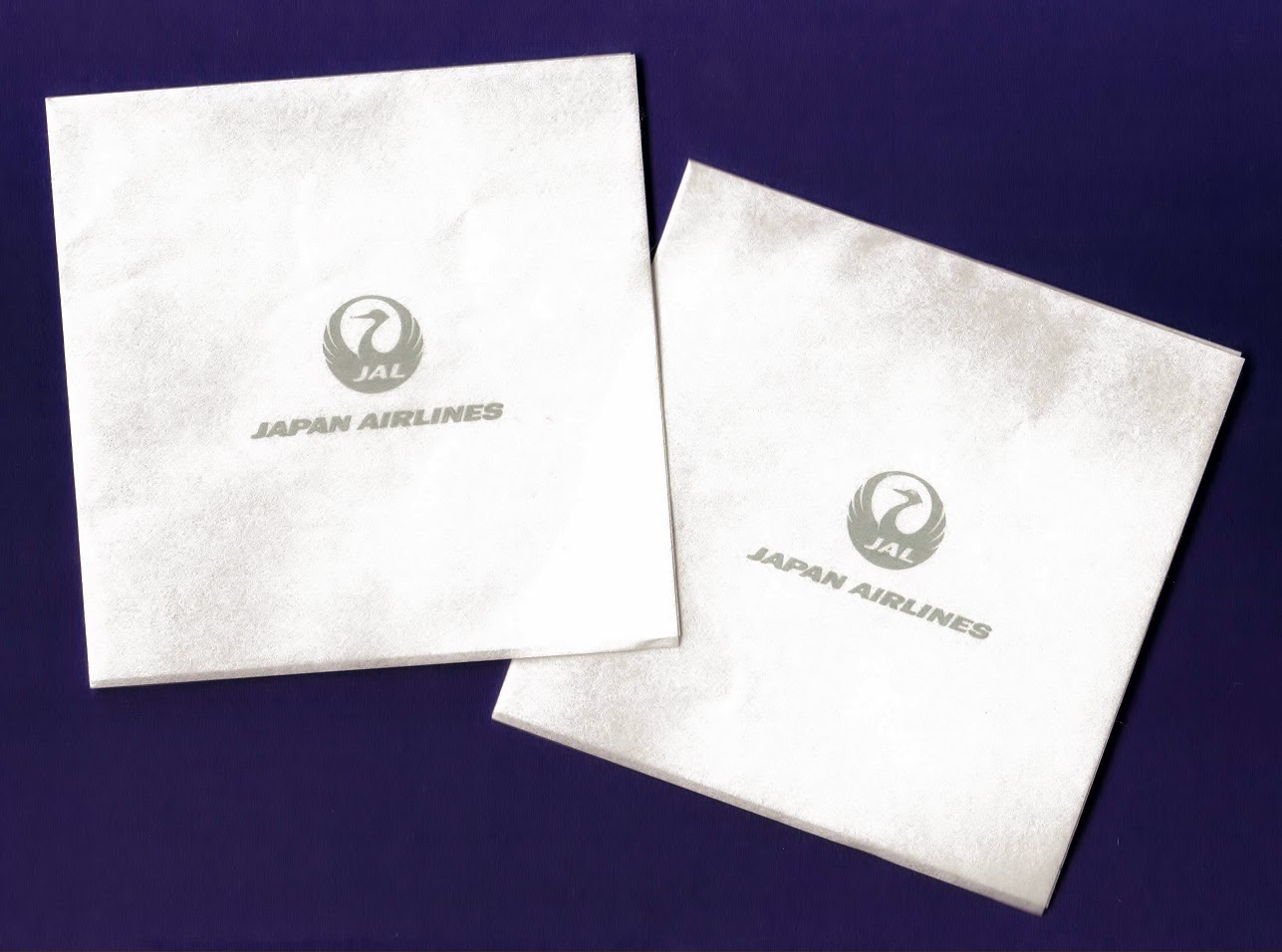 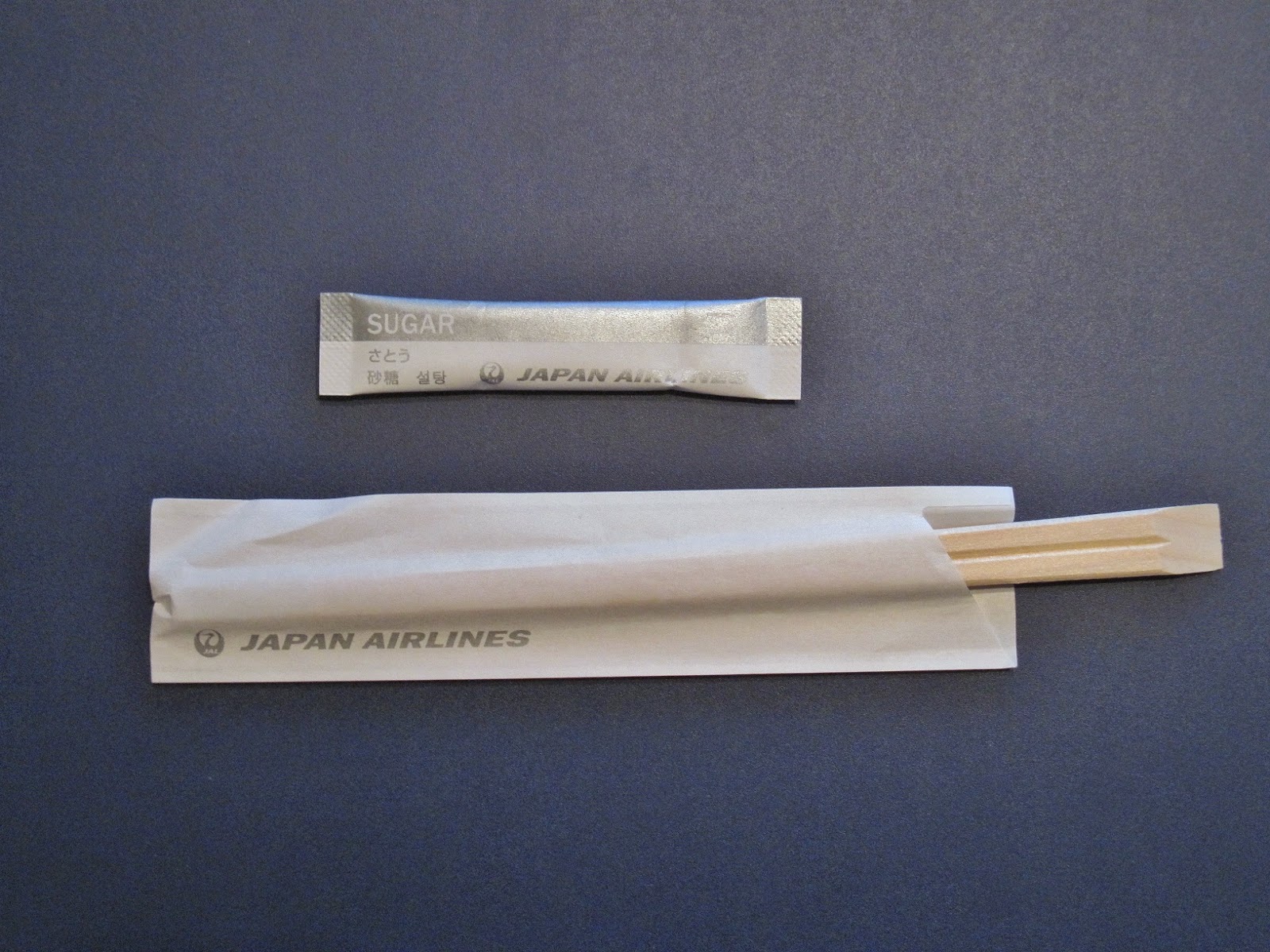