Flight Simulator 10: My Flying Adventures in the Virtual World

Construction of the Central Emergency Government Headquarters began in 1959 at an abandoned gravel pit in the village of Carp, Ontario, 30 kilometres west of Ottawa. Authorised by Prime Minister John Diefenbaker in 1958, the facility became popularly known as the 'Diefenbunker' in subsequent years. In the Cold War context of the intercontinental ballistic missile (ICBM) threat, the 100,000 sq. ft., four-story underground bunker was designed to survive a near-hit from a nuclear weapon and permit the continuity of Government of Canada operations in the aftermath of a Soviet attack on the country. The Diefenbunker was equipped with thick blast doors at the end of a long access tunnel and special air filters to prevent radiation infiltration in order to protect the several hundred politicians, civil servants, and military personnel who would be living and working in the bunker for weeks after any nuclear attack.

Within its bowels, the Diefenbunker housed everything required to maintain the affairs of state, including an operations centre, government department offices, a Cabinet meeting room, a vault for the Bank of Canada's gold supply, and a CBC emergency broadcast studio, as well as all the necessary living quarters, lavatories, a cafeteria, a chapel, an infirmary, a generator and machinery room, food storage spaces, and decontamination facilities. Despite its size, space within the Diefenbunker was so tight that only the Prime Minister and the Governor General were accorded the 'luxury' of small, spartan private suites; indeed, even the Prime Minister's wife was not allowed to accompany her husband into the bunker in the event of a nuclear war, a situation that is said to have caused Prime Minister Diefenbaker's wife, Olive, to forbid him from leaving her!  The hundreds of other government officials and military personnel would have lived in even more cramped dormitory-style quarters.

The Diefenbunker was maintained in an operational state by a small detachment of the Royal Canadian Corps of Signals (later the Canadian Forces Communications and Electronics Branch) until 1994, when the facility was closed due to the end of the Cold War and the reduced threat from ICBMs.  Designated as a National Historic Site of Canada in 1994, the local municipality took over control of the site and a group of volunteers created a non-profit organisation to operate the Diefenbunker as a museum beginning in 1998.  Thanks to years of dilligent work, many of the spaces within the Diefenbunker have been restored to how they would have looked during the 1960s-1980s.  The Diefenbunker, Canada's Cold War Museum is now open year-round for public tours. 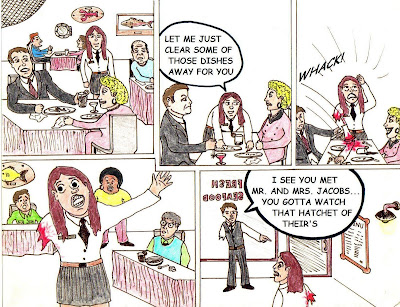 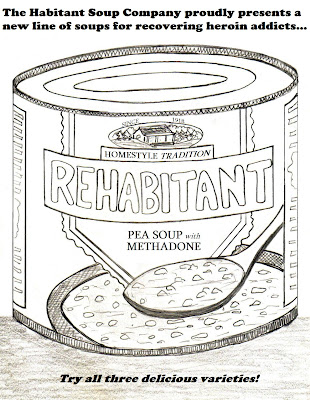 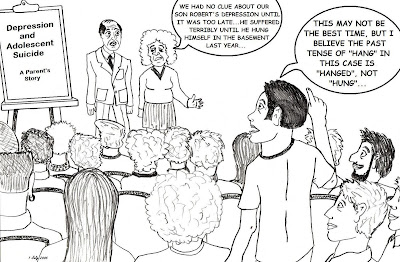 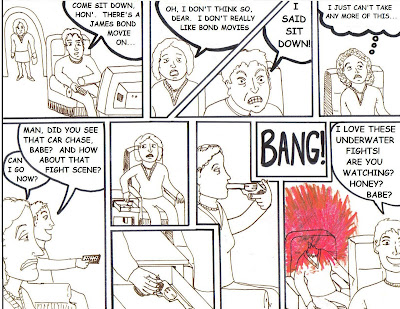 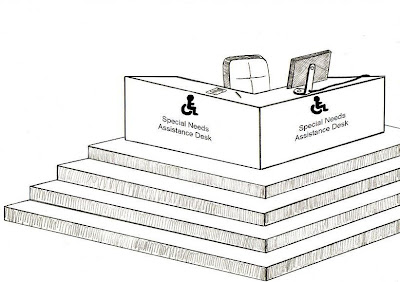 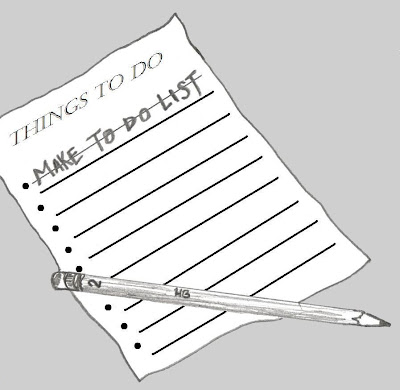 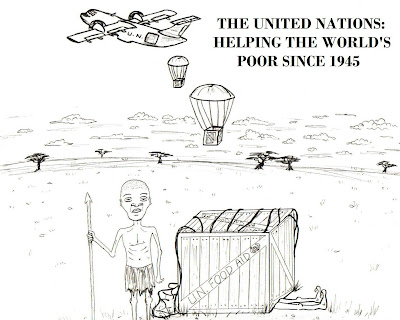 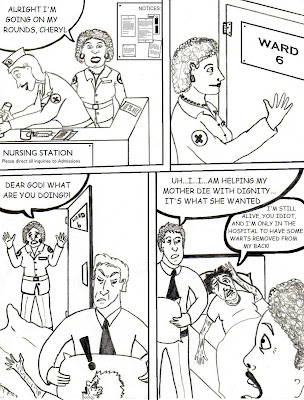 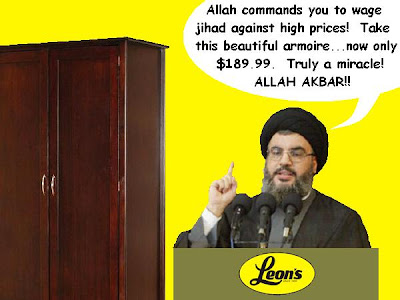 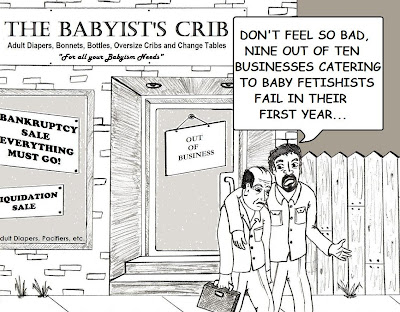 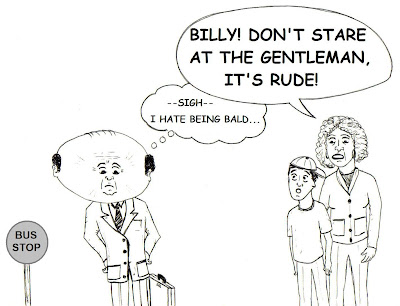 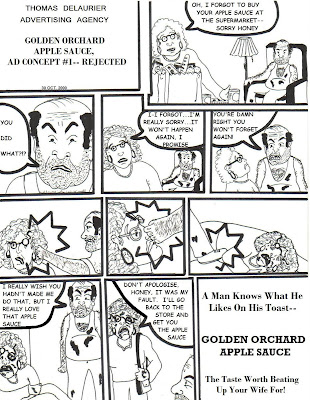 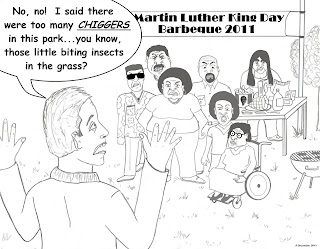 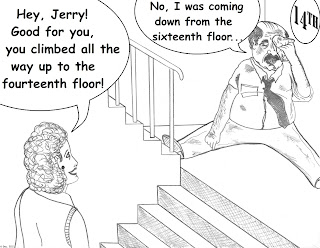 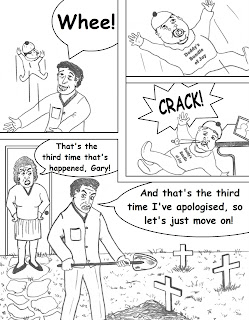 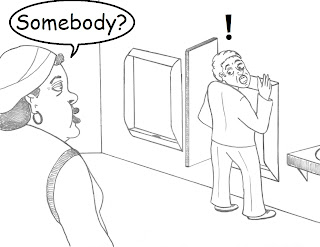 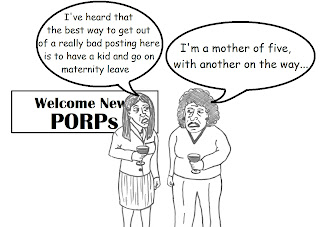 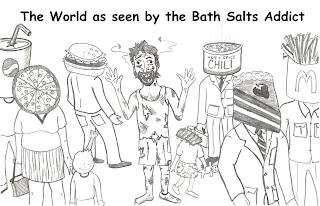 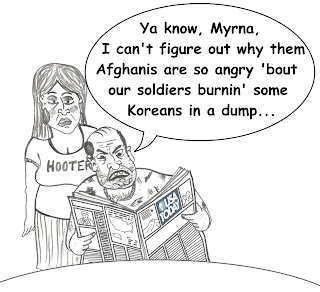 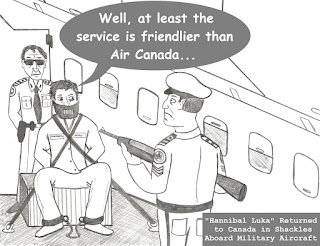 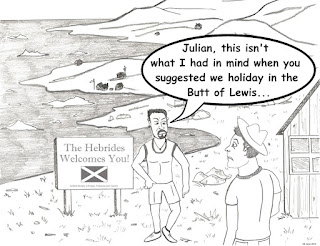 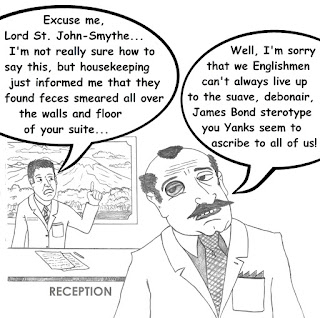