New York may be at its most picturesque in spring and summer, but a January 2013 visit proves that this city has an abundance of things to see and do whatever the time of year.  Encountering relatively mild temperatures and a city devoid of any ice or snow, we took in as many sights in the Big Apple as possible during our visit from 3-6 January, from the Staten Island Ferry and Rockefeller Center to Central Park and the American Museum of Natural History.  Presented below are the photographic highlights of winter in New York... 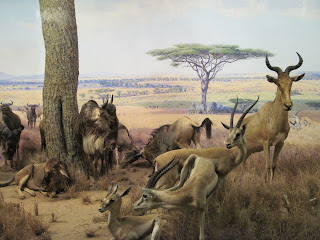 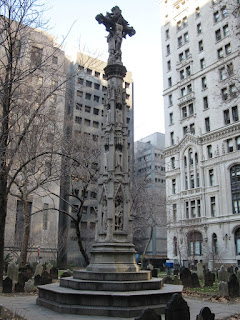 Below: The visitor's guide (circa January 2013) to the American Museum of Natural History, New York City. 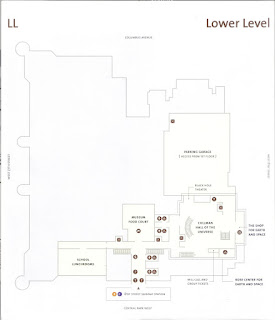 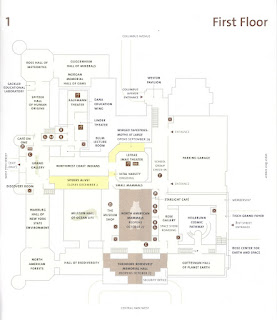 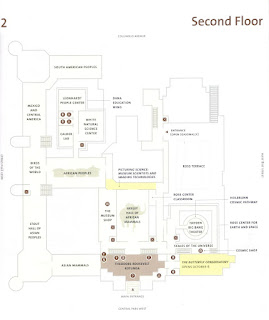 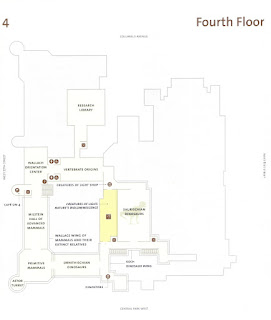 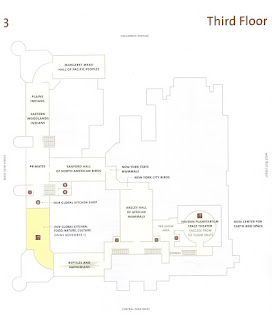 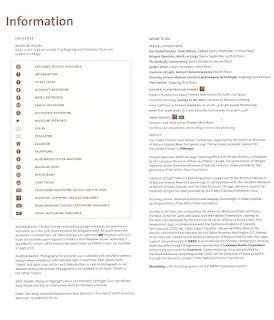 Below: The guide to the New York Public Library's "Lunch Hour" exhibit on display at the Main Branch in Bryant Park (Fifth Ave. and East 42nd St.) in January 2013.  The exhibit showcases the impact of urban life on the evolution of the midday meal, with an assortment of photos and restaurant menus dating back to the late-19th century. 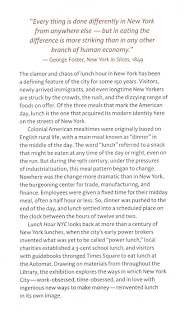 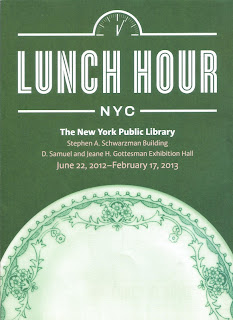 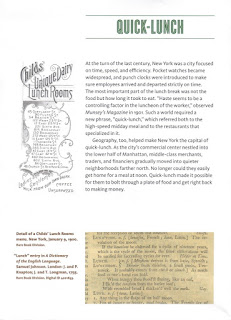 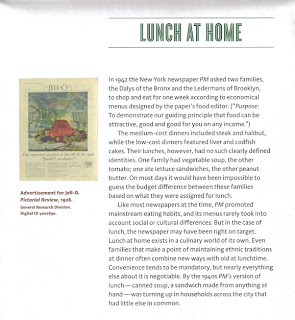 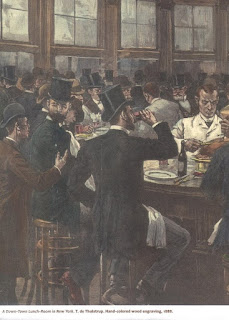 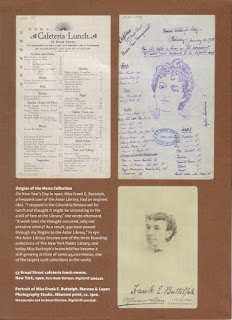 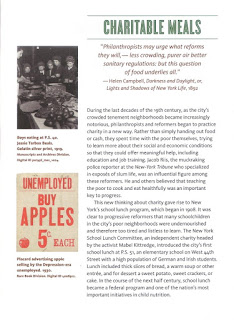 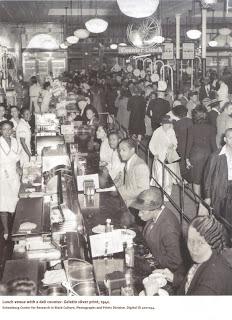 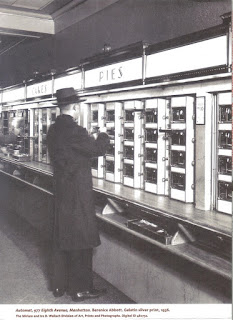 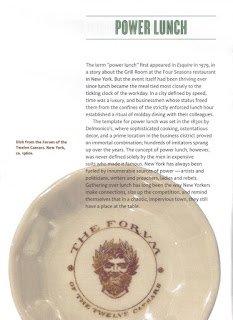 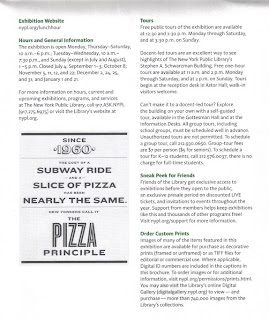 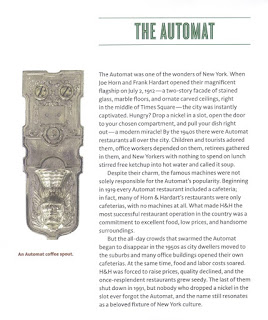 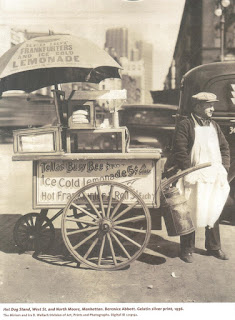 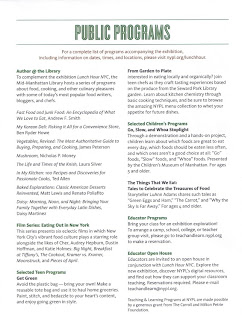