From professional botanists to home gardeners, the City of Toronto's Allan Gardens Conservatory has something for everyone.  Located downtown on the south side of Carlton Street, between Jarvis and Sherbourne Streets, this complex of six greenhouses covering over 16,000 square feet features a diverse permanent collection of exotic plants from around the world, as well as seasonal flower shows throughout the year.  Allan Gardens Conservatory is open between 10:00am and 5:00pm daily, and admission is free.

The centrepiece of the conservatory is the Ontario Heritage Act-listed glass-domed Palm House, built in 1910 and housing various species of palm and banana trees, as well as tropical vines.  Flanking each side of the Palm House are two warm, humid Tropical Houses containing orchids, bromeliads, begonias, and flowering ornamental plants of the gesneriaceae family.  The Cool Temperate House hosts those plants requiring a cool but frost-free climate, such as camellias and jasmine, as well as species native to Australia and the Mediterranean.  In the Tropical Landscape House, cycads, ginger plants, hibiscus trees, fruit trees, and green jade vines thrive, while the Arid House features a wide variety of cacti and succulents.

Allan Gardens traces its history to 1858, when local politician George Allan gifted a five-acre plot of land to the Toronto Horticultural Society on which to develop a garden.  Adjoining land was purchased by the City of Toronto in 1864 and leased to the Society with the condition that the grounds be publicly accessible and free of charge.  Mounting debt incurred by the Society forced the sale of the park and surrounding land to the City of Toronto in 1888, after which the city invested in improvements and expansion, including the construction of a new conservatory in 1894.  Following his death in 1901,  the city named the park after George Allan.  Although a major fire on 6 June 1902 destroyed a horticultural pavilion and much of the conservatory, a new domed Palm House was opened in 1910, followed by two new greenhouses in the 1920s.  A rejuvenation of the park between 1956 and 1963 included the construction of additional greenhouse wings and the acquisition of additional land, which brought Allan Gardens to nearly 13 acres.  The University of Toronto Botany Department's historic greenhouse (built in 1932) was moved to Allan Gardens from its location at College Street and University Avenue and reopened in 2004 as the Children's Conservatory.

And now, following MoMI's visit to Allan Gardens on 31 August 2016, a photographic tour of this gem of Toronto's horticultural community... 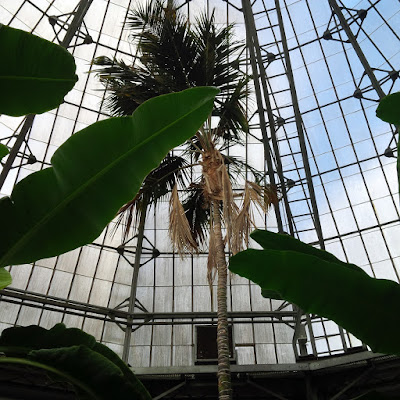 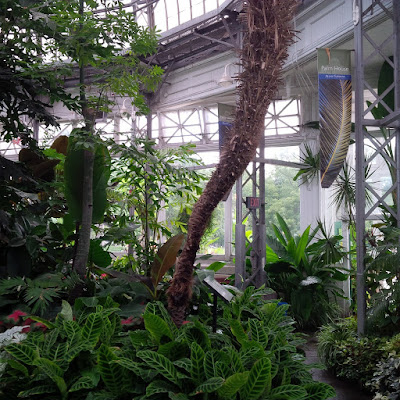 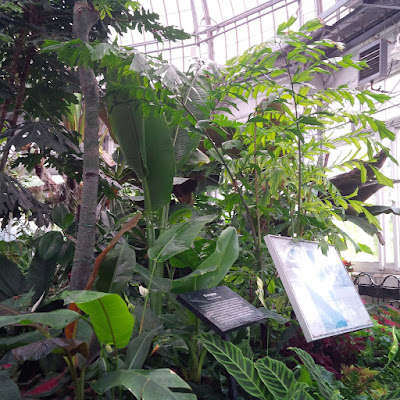 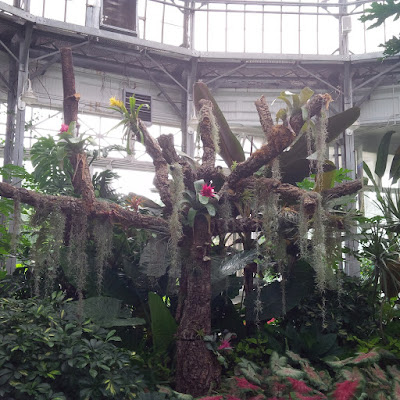 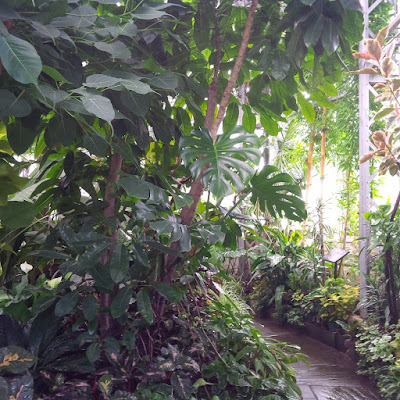 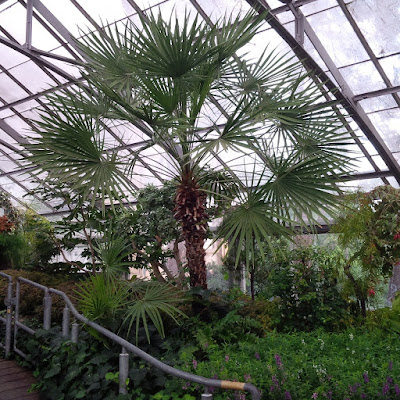 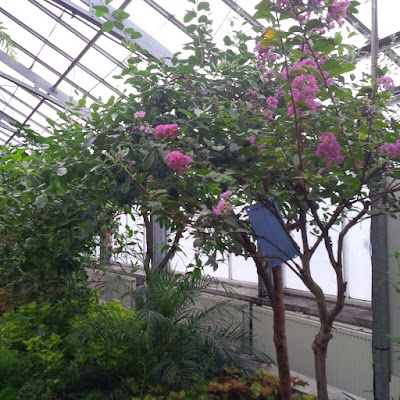 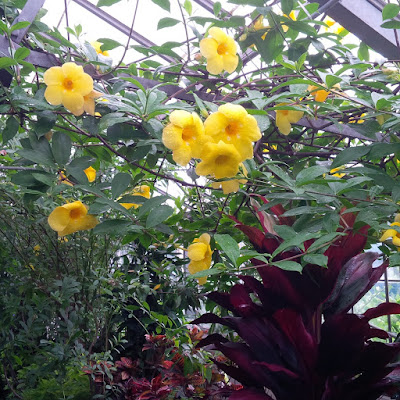 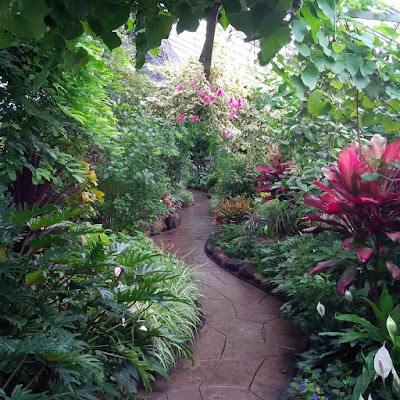 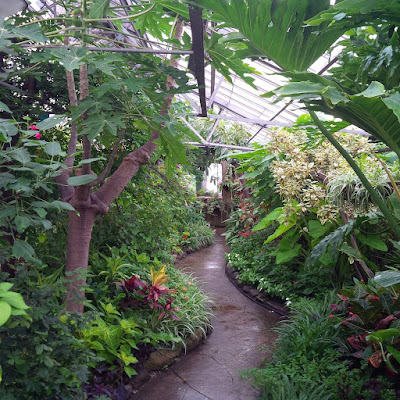 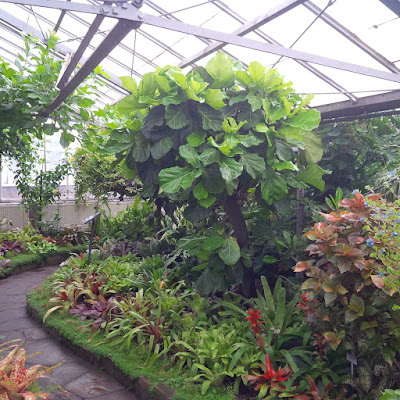 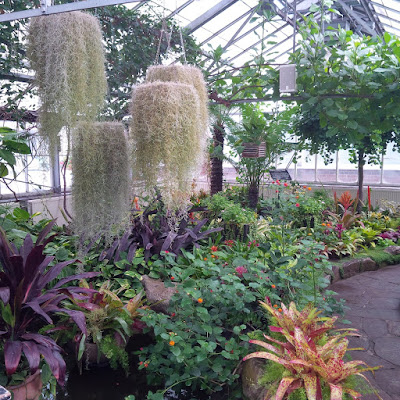 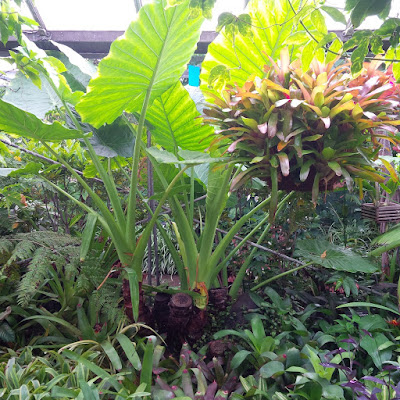 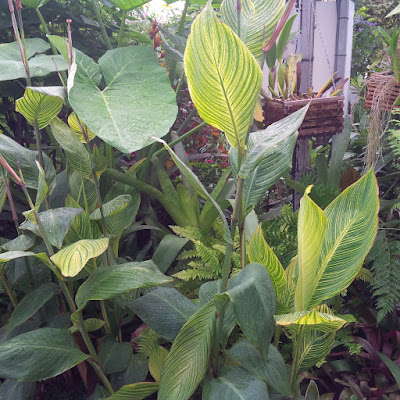 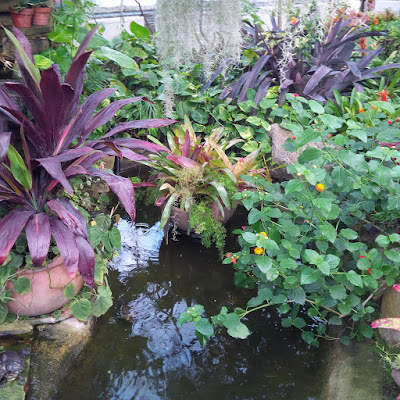 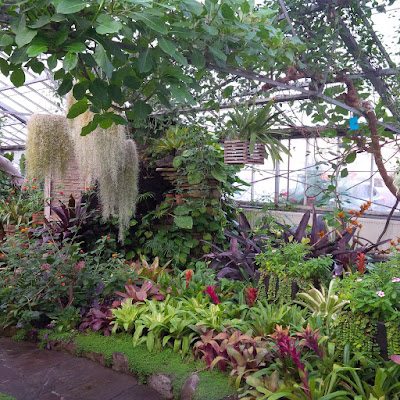 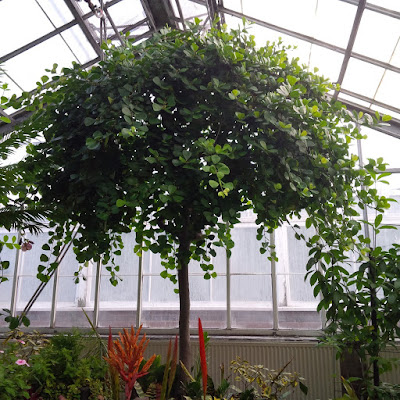 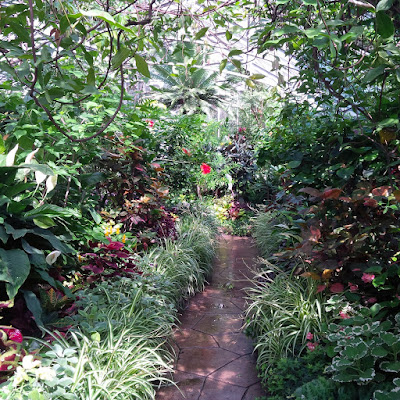 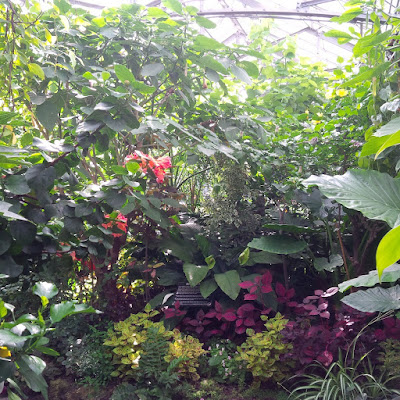 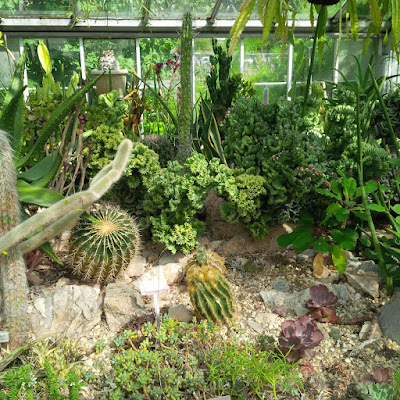 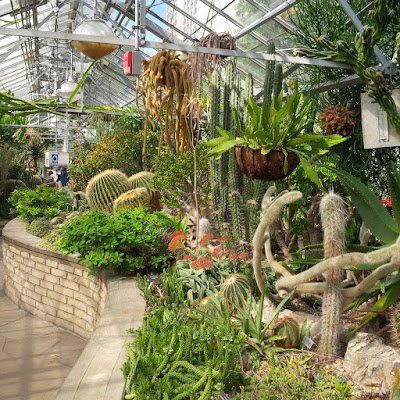 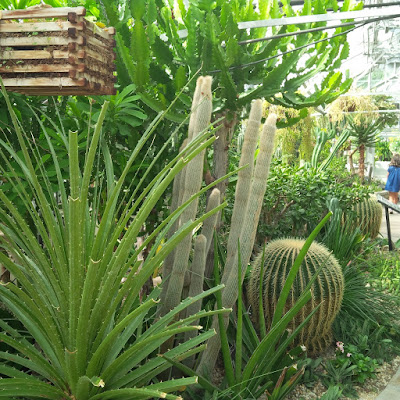 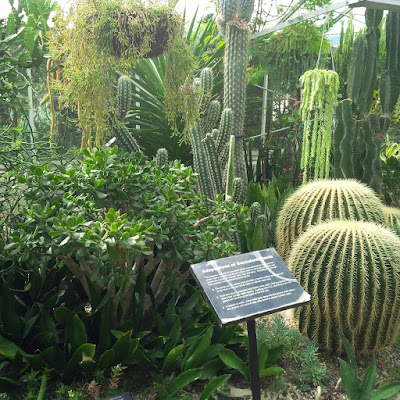 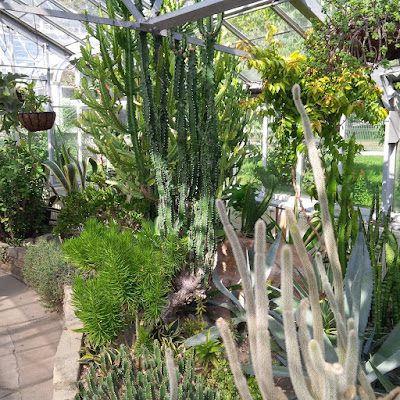 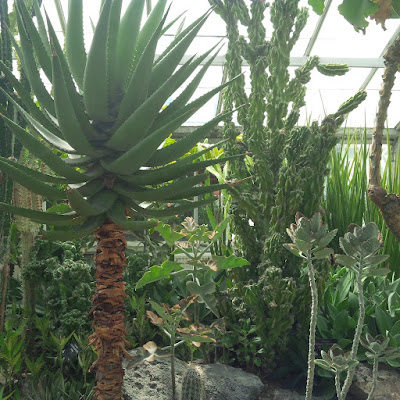 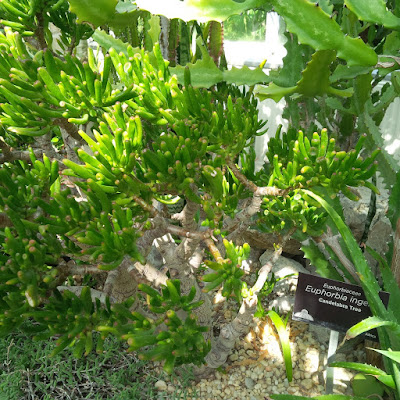