MoMI is pleased to present below photographs and video clips from a recent outing to the Quinte International Air Show on 25 June 2016. The theme of the event was the Second World War British Commonwealth Air Training Plan (BCATP), which trained over 131,000 Canadian, British, Australian, and New Zealand aircrew at 230 locations across Canada, including the largest base here in Trenton, Ontario on the Bay of Quinte. Indeed so significant was the BCATP's contribution to Allied victory in the air that American president Franklin D. Roosevelt called Canada 'the Aerodrome of Democracy'. 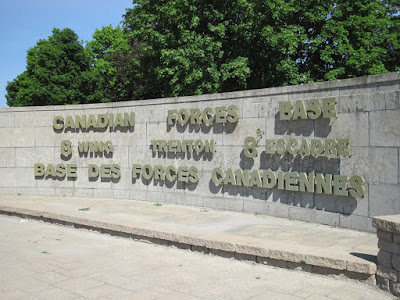 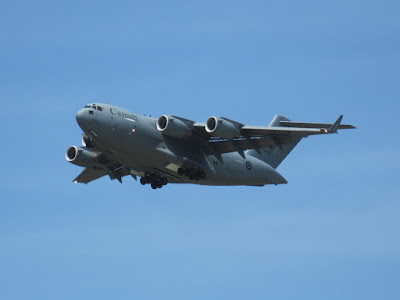 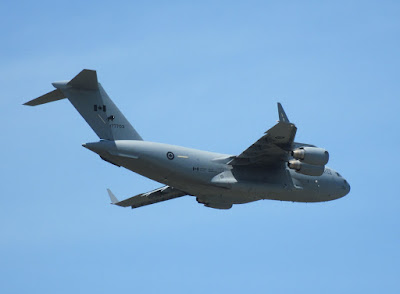 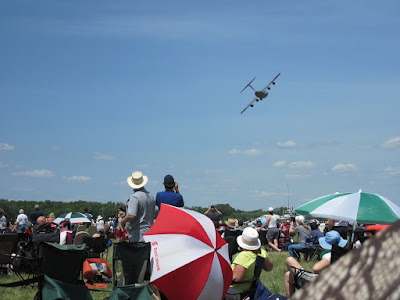