Boarding passes are a nice reminder of your vacation and store very well. Luggage tags can also be turned into souvenirs once they are no longer needed on your luggage. The examples below show boarding passes and luggage tags from various years and various airlines.

Below: A series of Alitalia boarding passes for a return trip to Rome via Paris on 21 March 2015.  Courtesy of MoMI donor PC. 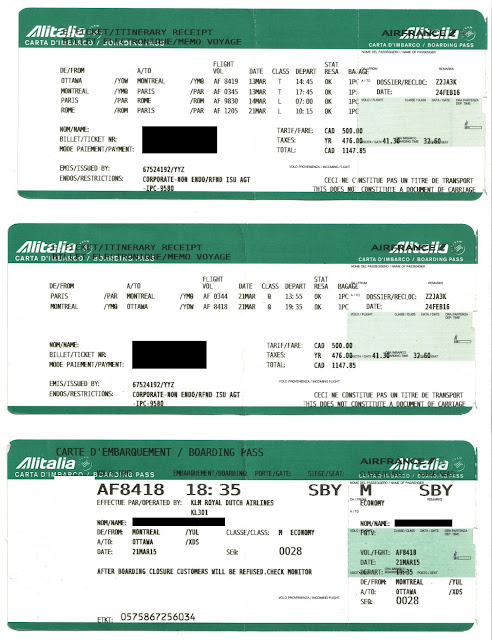 Below: Four Air Canada boarding passes from a 6-10 June 2016 trip to Brussels, Belgium.

Below: An Air New Zealand Baggage Services pamphlet (including removable baggage questionnaire form), received as a result of a delayed baggage incident following a flight from Sydney to Auckland, 19 November 2016: 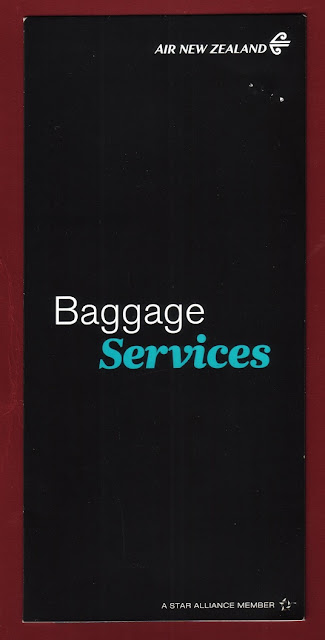 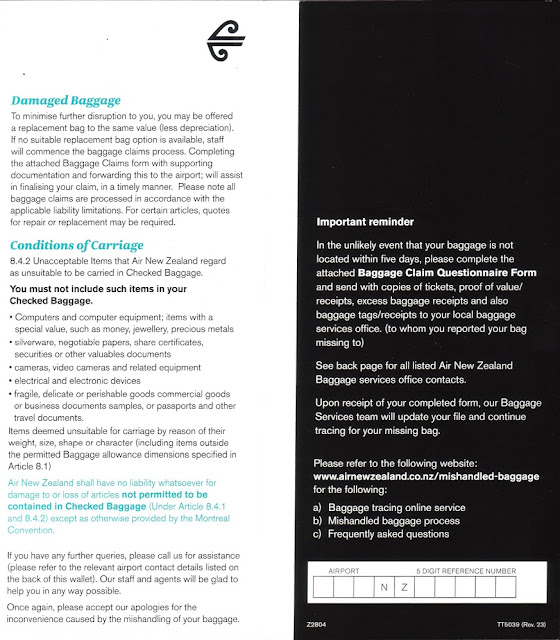 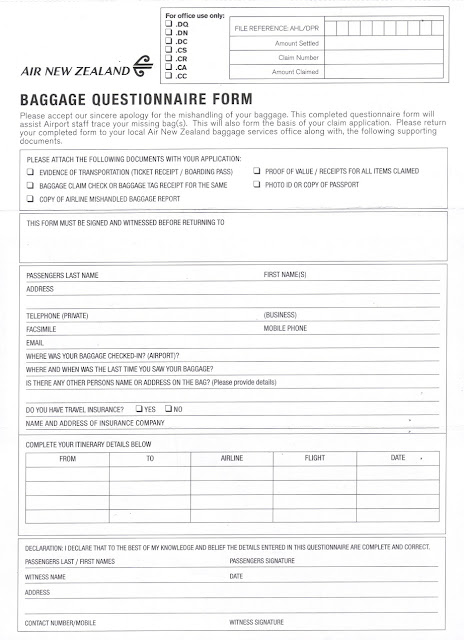 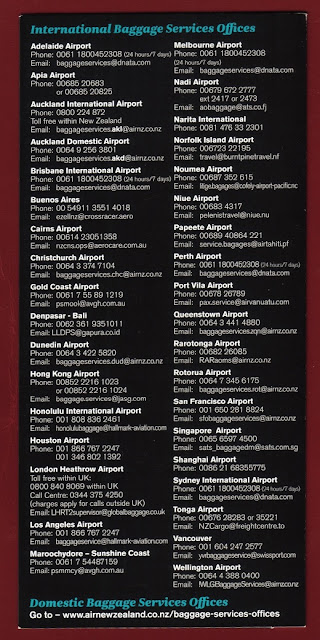 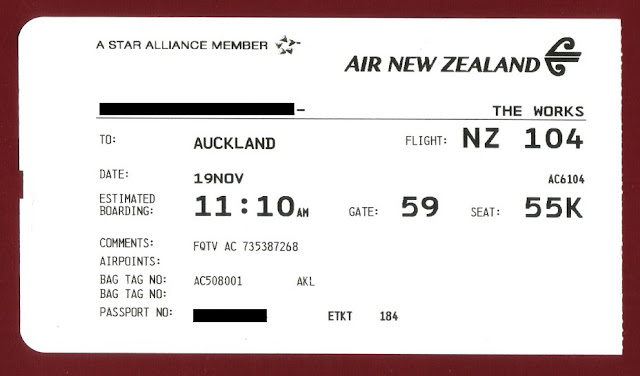 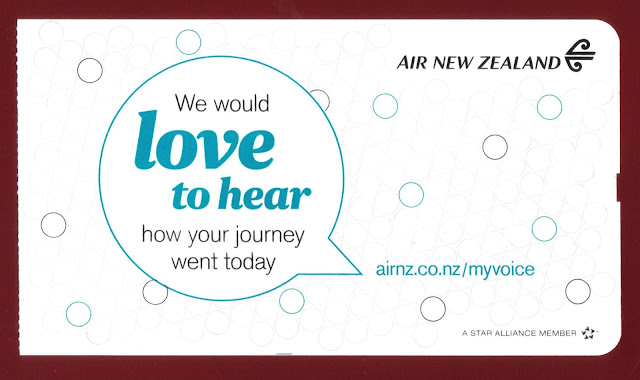 Below: Front and reverse sides of a Qantas Airways baggage receipt, obtained at Canberra Airport on 25 November in advance of Canberra-Brisbane flight QF950: 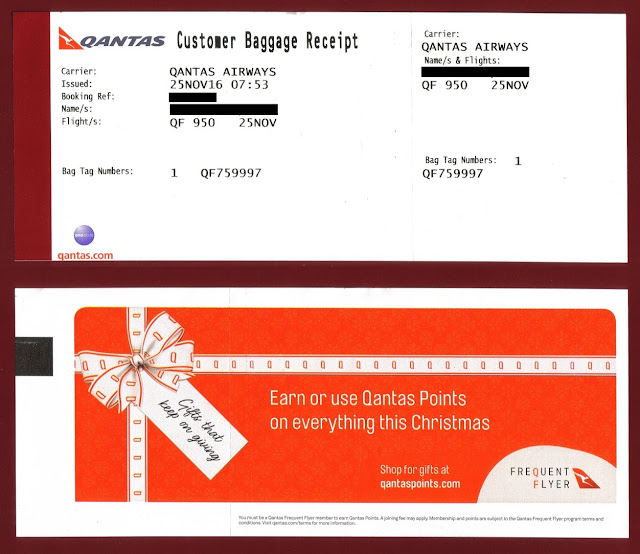 Below: Front and reverse sides of a Qantas Airways pamphlet advising passengers on recommended airport arrival times and prohibited items in baggage. 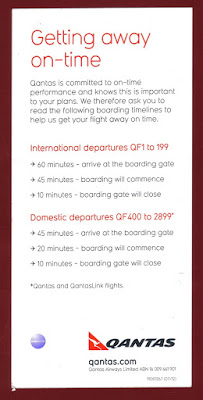 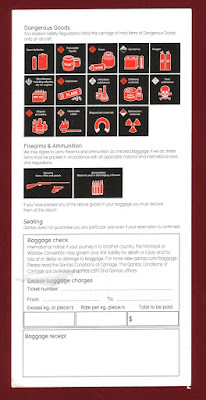 Below: Front and reverse sides of an American Airlines 'Valet' luggage tag for gate-checked carry-on baggage that cannot be taken into the cabin either because it is too large or because there is insufficient space in the overhead bins.  Acquired during an American Airlines flight from Toronto to Philadelphia, 2 April 2018. 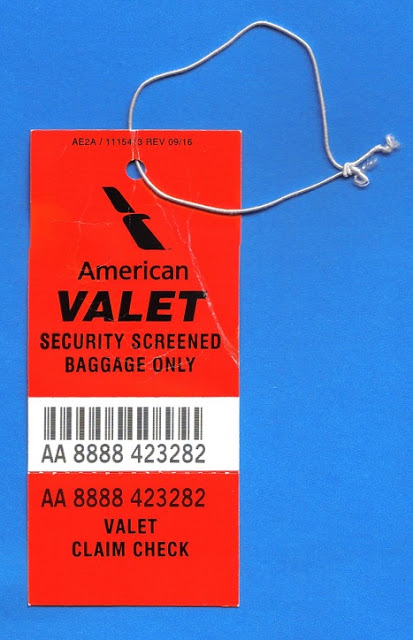 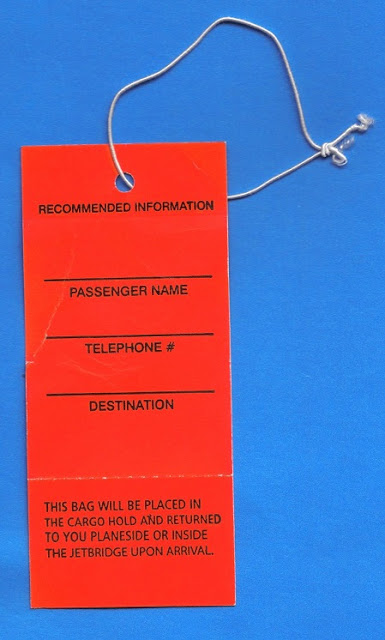 Below: The front and reverse sides of an American Airlines boarding pass from flight AA4329, from Washington (Reagan) to Toronto, 5 April 2018.