Following the completion of business in Brussels, Belgium, your MoMI curator travelled via Eurostar train through the Channel Tunnel to the United Kingdom for one week of sightseeing, from Friday, 27 October to Wednesday, 1 November 2017.

After arrival at London's St Pancras International and a quick Tube ride to London Liverpool Street Station, a Greater Anglia train delivered us to Whittlesford Parkway railway station for two nights at the Holiday Inn Express, located adjacent to the station.  The next morning, a brisk 2.8 kilometre (1.7 mile) walk brought us to the Imperial War Museum Duxford for a day of exploring the museum's impressive collection of historic aircraft and military vehicles.

After returning to London on Sunday, 29 October, the remainder of the trip was devoted to pre-booked visits to Kew Gardens and the London Transport Museum, as well as some general sightseeing and shopping.

Enjoy this photo tour of a busy week in England... 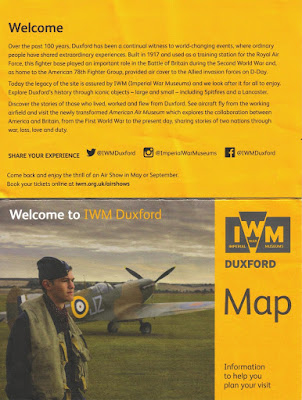 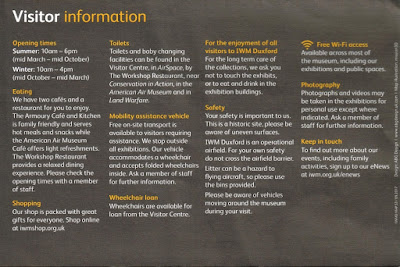 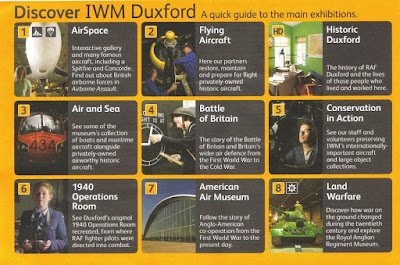 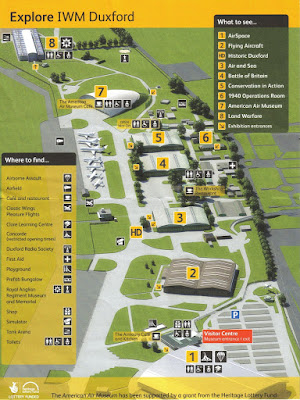 Airborne Assault: The museum of the British Army Parachute Regiment and airborne forces

A Stroll Through Westminster 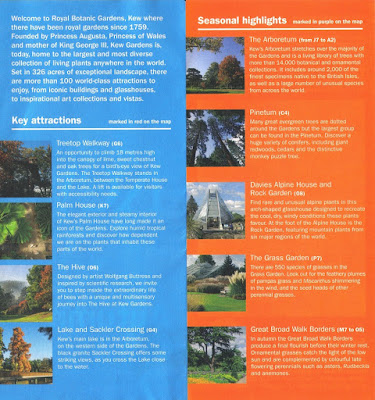 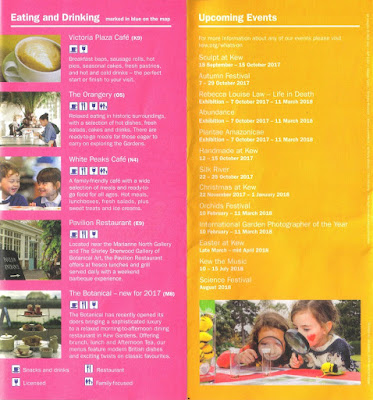 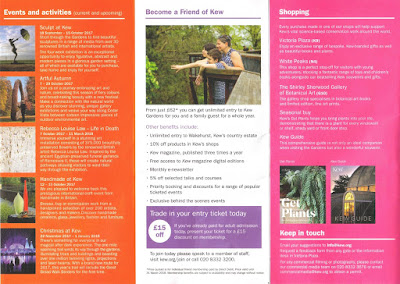 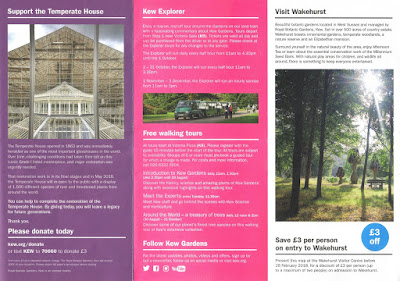 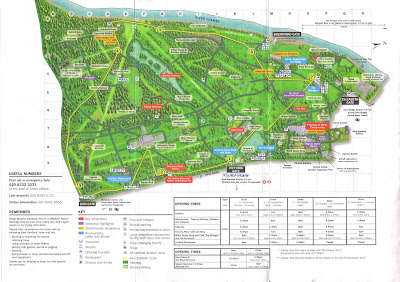 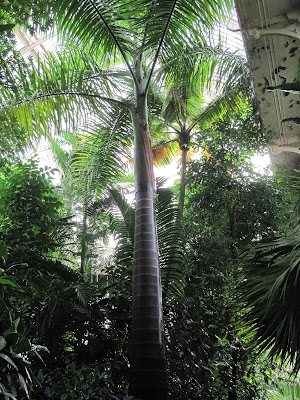 Posted by DS at 12:52 PM
Labels: Travel and Tourism Gallery 21 - Autumn in England